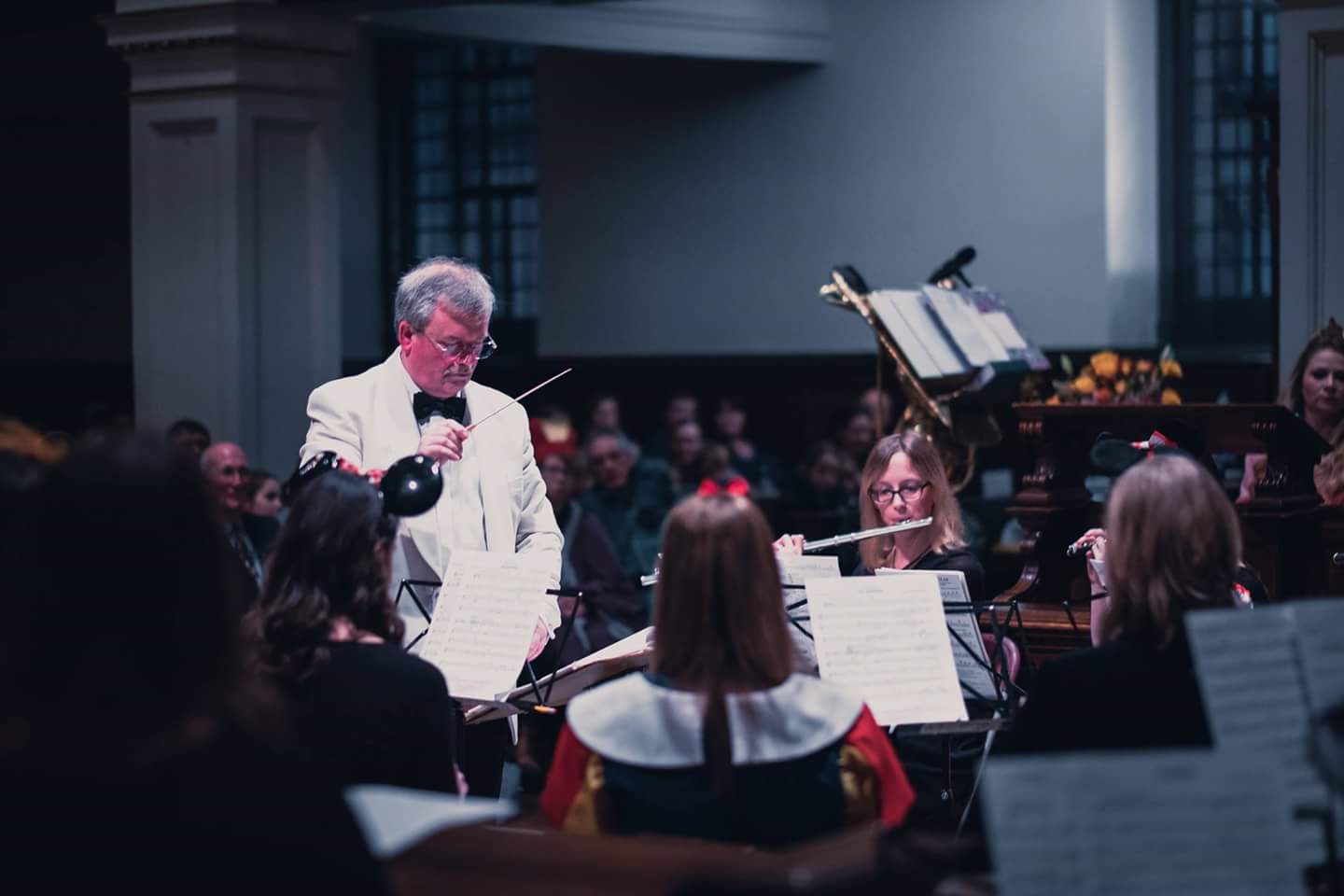 Dennis Mycroft has been with the band since they began, back in 1989.

Since then he has taken the band from strength to strength competing in national and international competitions and festivals.

Dennis studied trombone and conducting at Trinity College, gaining an advanced conducting scholarship in 1977. In addition to part-time teaching and working in the theatre, his freelance orchestral career included performing with the City of Birmingham Symphony Orchestra, the Richard Hickox Orchestra and the National Youth Jazz Orchestra. Dennis then turned his attention towards developing teaching and conducting as a full-time career.

Dennis was Head of Brass Teaching for the Bromley Youth Music Trust from 1981 to 2016, being actively involved in the training of young musicians. In semi-retirement he continues to conduct XBY Concert Band.